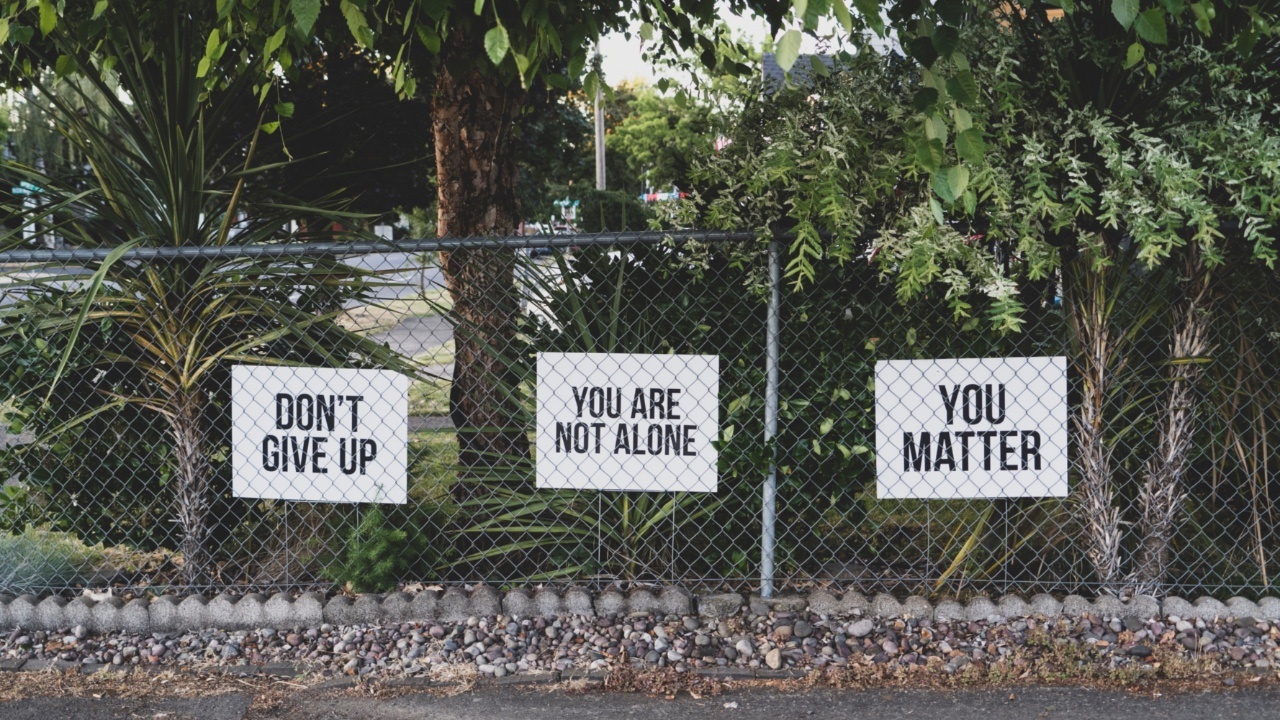 Have you a sneaking suspicion that you, or someone you care about may have something wrong with them which feels a  little more serious than an anger management/anxiety/impulsive behaviour problem? Are concerned that your loved one may have a psychiatric disorder?

If you have any concerns at all that you, or someone you know has a serious psychiatric condition, you should always consult your doctor in the first instance, but we’re going to discuss a less well-known disorder here that is often missed when sufferers present for examination by their general practitioner.

Borderline Personality Disorder (BPD), also referred to and classified as Emotionally Unstable Personality Disorder (Borderline Type) is a condition which is easily missed or misdiagnosed because its symptoms are diverse, episodic and often invisible to others. It is often mistreated because it is only relatively recently that treatment plans have been developed specifically for managing the disorder. Many physicians, psychologists and psychotherapists have yet to bring their training in this area up-to-date.

It is believed that 1-2% of adults in North America and Europe are living with Borderline Personality Disorder, a disorder which is easily misdiagnosed and mistreated. A condition which causes extreme and often disturbing changes in behaviour, when untreated, it can have a pervasive effect on all aspects of the life of not only the sufferer, but those of others around them as well.

What Are The Symptoms of Borderline Personality Disorder?

One of the reasons why BPD is so often missed initially is because its symptoms are so wide ranging.

The DSM IV (an internationally used diagnostic manual) identifies that in order to be diagnosed as suffering from BPD, a patient must present with at least five of the following symptoms:

How Is Borderline Personality Disorder Treated?

There are several treatments of choice specifically for BPD. Two are variations of cognitive behavioural therapy, following a psycho-educational model which teaches sufferers skills to manage the condition:

This psychodynamic-based treatment focuses on patient’s the present state and how it remains influenced by events of the past. Group therapy is alternated with individual work.

Developed by Jeffrey Young for the treatment of personality disorders and chronic trauma, Schema Therapy is an integrative approach to psychotherapy, embracing elements of attachment theory, CBT and Gestalt therapy. Its main goals are to help patients strengthen their Healthy Adult parts of self and to reduce the reliance on maladaptive coping behaviours so that they can experience their core needs and feelings and break free of dysfunctional life patterns. Schema Therapy is one of the chief modalities we use here at The Therapy Hour.

Can The Therapy Hour Help you with BPD?

While they desperately want help and attention, people with BPD typically fight shy of the group experience which is part and parcel of treatment for the condition. Individual therapy often provides a bridge readiness for group therapy, which is an important part of management and recovery.

Erika has had extensive training in Schema Therapy, which was devised specifically training for the management of BPD. She has also has some training in DBT. She is able to work successfully with diagnosed and undiagnosed sufferers both on and off-line, subject to clients being prepared to work within set boundaries for contact.

To learn more, please contact us, or complete our assessment form.