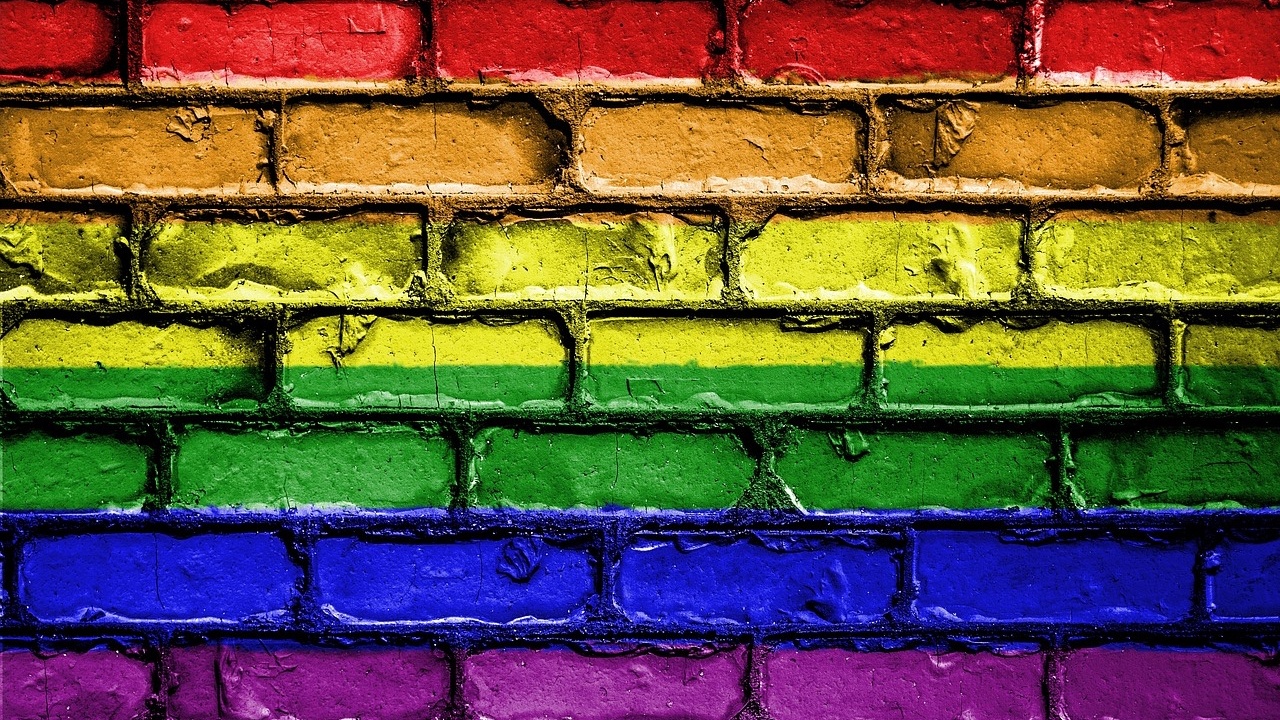 Why even talk about “LGBTQ+ friendly” therapy?

It’s important to remember that lesbian, gay, bisexual, transgendered and gender-questioning (LGBTQ+) individuals seek therapy for the exact same issues, problems and concerns as anyone else. However, they are also affected by having to live in a homophobic and transphobic world.

What additional problems may you want to address in therapy if you’re LGBTQ+?

Why look for a therapist with awareness of/expertise in LGBTQ+ culture and problems?

In order for the LGBTQ+ individual to have a positive and beneficial experience of therapy it’s essential that his/her/their therapist has a thorough understanding of the therapeutic problems presented inside the context of homophobia and transphobia.

LGBTQ+ friendly therapists understand that you consist of much more than simply your sexual orientation and/or gender identity. This being the case, it’s obvious that there are reasons other than sexual orientation and/or gender identity that cause LGBTQ+ people to look for therapy! At the same time, it’s essential for the therapist to “get” the complex ways in which societal prejudice and discrimination produce issues that LGBTQ+ customers may seek to address in therapy.

Although things have improved dramatically over the last few decades, many institutions and individuals within our society continue to maintain anti-LGBTQ+ biases, such that growing up LGBTQ+ is frequently a stigmatizing and traumatic experience. If you’ve been felt stigmatized by others simply because of your sexual orientation or gender identity, the last thing you want to be investing valuable time in is educating your new therapist about your orientation or identity, or discussing about your sexuality/gender ad infinitum simply because your therapist thinks it’s a “problem.” You’ve a right to a therapist who is both affirming and knowledgeable about the LGBTQ+ communities.